The porcelain ware produced in the small community of Mikawachi in the Hizen region in Kyushu was originally called Hirado ware before. 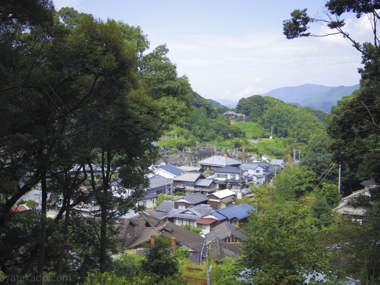 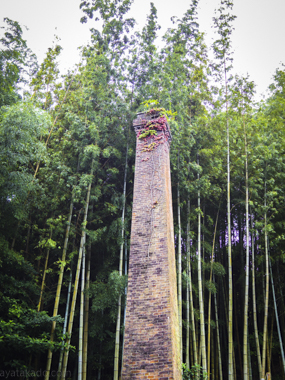 Foreign trade was strictly restricted by the Edo shogunate government due to the seclusion policy from the early 17th century until the mid-19th century Japan. The only foreign settlement during that period was located in Nagasaki where the Dutch merchants lived. Hirado ware fascinated these Dutch traders.

In the Edo period, some of the kilns in Mikawachi were patronised by the feudal lord of the Hirado domain, the Matsura family, as purveying kilns to the feudal government. The production under the sponsorship of their feudal load allowed the craftspeople working at these kilns to create highly artistic and outstanding quality porcelain pieces. “Hirado” became a term commonly used among connoisseurs of porcelain ware, even to today.

The history of Hirado ware dates back to the early 17th century. Kilns were originally built in Mikawachi by Korean potters who possessed advanced ceramics production technology and skills. A deposit of suitable pottery stone for making porcelain was found in a nearby island, Hario, and porcelain production began in Mikawachi. Before long the feudal lord of Hirado called in skilled potters and encouraged them to settle in Mikawachi to operate these kilns designed for porcelain production, which was the most advanced technology at that time in Japan. The status and lives of these craftspeople were secure under the protection of the Hirado feudal administration thereby enabling them to improve their skills to create even more artistic and quality porcelain pieces without having to pay heed to profitability or productivity. Meanwhile, as porcelain wares were regarded as extremely valuable at the time, porcelain production processes were classified as highly confidential and access to Mikawachi was strictly controlled. 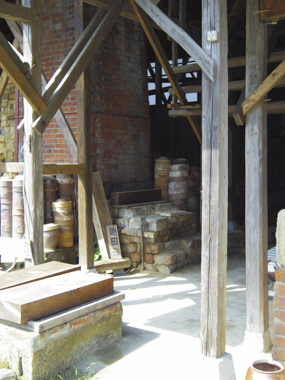 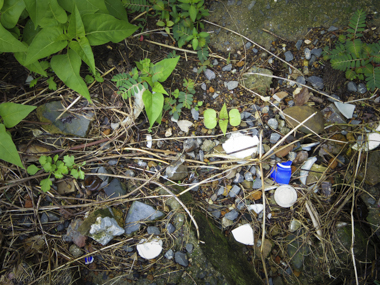 The finest pieces produced in Mikawachi were used as “presentation” items for the shogun and the emperor and their families or other feudal lords. Such “presentation” pieces were prohibited goods for the ordinary Japanese people until the end of Japan's feudal system. The exquisite beauty of “sometsuke” (blue and white⁄underglaze blue) paintings on pure white porcelain ware attracted much interest from the upper class during the Edo period. Then the Hirado ware began being exported across the ocean in the 19th century. The masterpieces with their intricate ornamentation and painted decorations were highly appreciated and coveted at their overseas destinations.

The purveying kilns in Mikawachi lost their patronage from the feudal lord of Hirado while Japan was changing into a modern state. Yet as to the porcelain ware production for commercial distribution, the techniques, skills and craftsmanship passed down from their ancestors encouraged the craftspeople to continue to produce highly sophisticated and artistic pieces. Hirado ware changed its name and is now called Mikawachi ware. The tradition of artistic and excellent craftsmanship is still alive in present-day Mikawachi.

Mikawachi is a quiet village nestled in the hills. Less than an hour's walk will take you to every corner of the village. On the top of the hill overlooking the entire village is a shrine that enshrines the founding potter of Mikawachi. Everywhere there is proof that you are walking through a pottery town: the workshops and showrooms, randomly piled saggars and chucks, recycled kiln bricks embedded in walls, and ceramic shards scattered on the riverbed and over the ground adjoining old kiln sites. Mikawachi offers a glimpse of the unchanging daily lives of potters since 400 years ago. 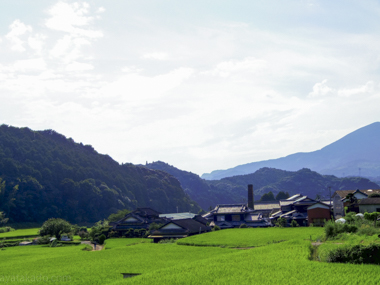 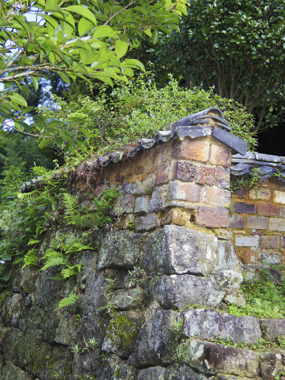